Before we were Omega Merch, we handled some official band stores. One of those was for DOWN. When we parted ways in 2009, they let us keep the stuff we had because they are cool like that. We quickly sold off a majority of the stuff we had but there were plenty of items that fell through the cracks. Everything on this page has been sealed in a box and stored in a pet free, smoke free, climate controlled room for over a decade. 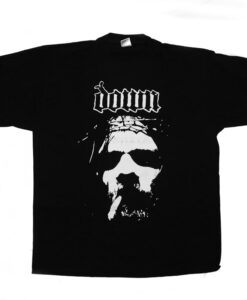 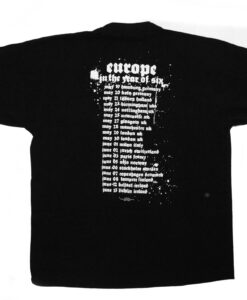 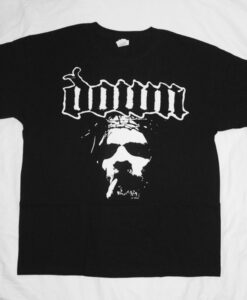 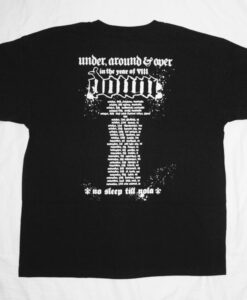 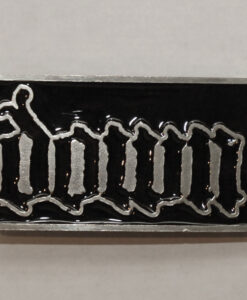 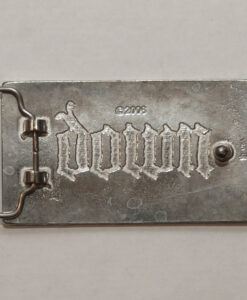 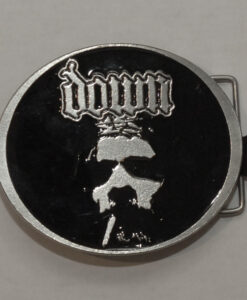 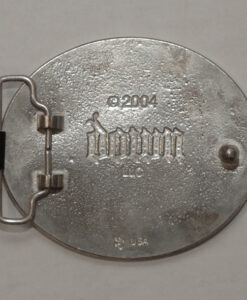 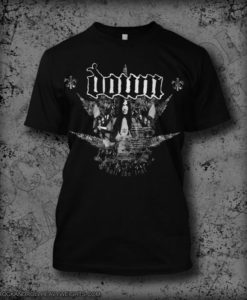 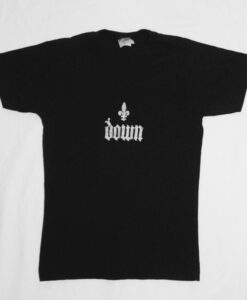 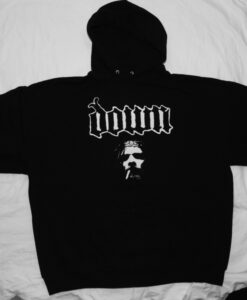 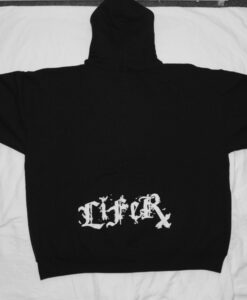 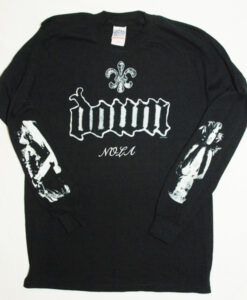 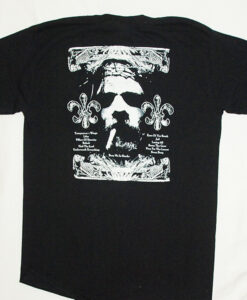 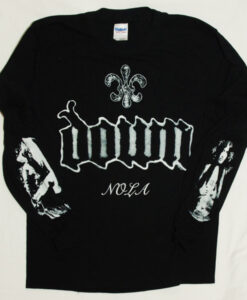 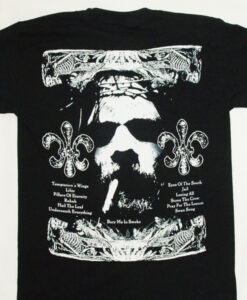 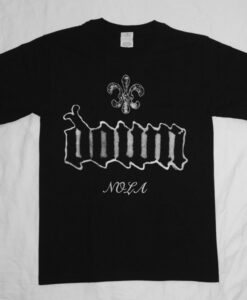 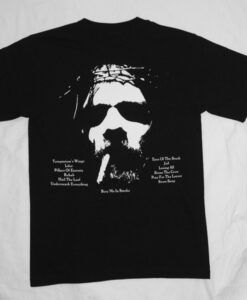 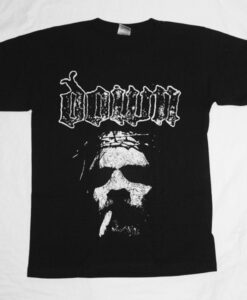 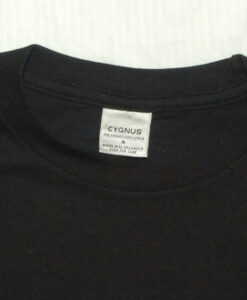 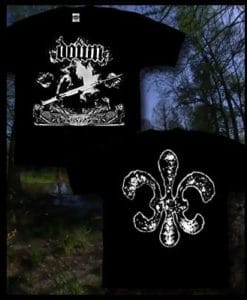